You can't have an Orange is the New Black party without some jalapeño dish because of Piper's trick with mashing up jalapeños in her mouth to make a back rub for Red. Piper would have been starved out if she didn't come up with this quick trick! 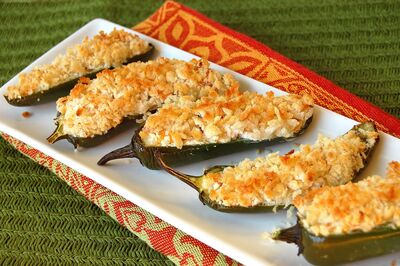 In honor of the legendary prison yard chicken, in The Chickening, make this dish. When Red hears that there was a chicken sighting, she exclaims that she can't wait for real, fresh chicken instead of the frozen "hockey puck" chicken they serve in the prison. She plans to make real Chicken Kiev once she gets her hands on the live chicken. 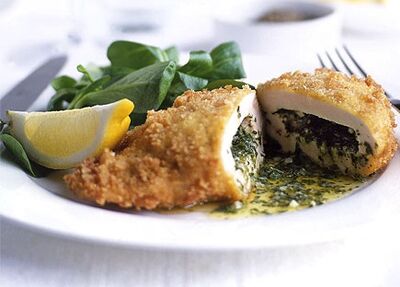 Janae makes a special request for Red's "real mashed potatoes- not the ones out of the box". Whip up homemade mashed potatoes to serve along with the Chicken Kiev. 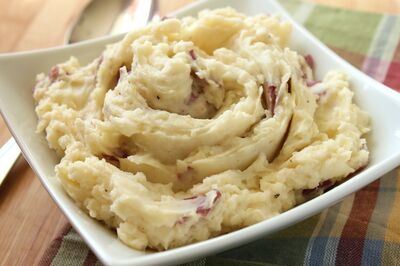 Mr. Healy bribes the inmates with doughnuts for information in the episode Blood Donut. Fry up some fresh beignets for your friends (and make them trade you secrets in return...just kidding!) 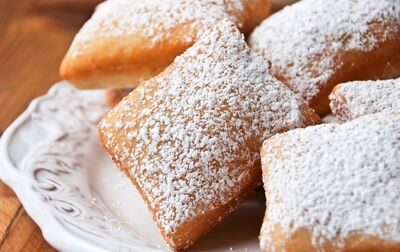 Does this cocktail even need an explanation? That screw driver made its appearance several times in Orange is the New Black Season One. Also, it helps that this cocktail is orange! 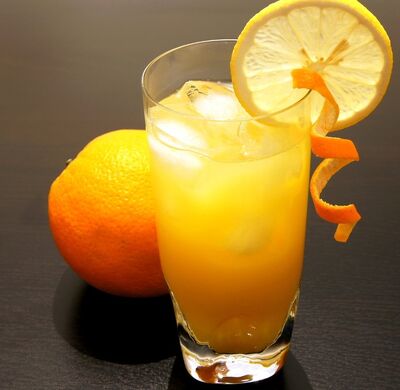 Do you have any tasty Orange is the New Black themed food or drink recipe ideas? Share them in the comments below!

Retrieved from "https://orange-is-the-new-black.fandom.com/wiki/User_blog:Asnow89/Season_2_Premiere_Party_Menu?oldid=8302"
Community content is available under CC-BY-SA unless otherwise noted.