Orange Is the New Black Wiki
Register
Don't have an account?
Sign In
Advertisement
in: Season 1, Seasons

Edit
watch 01:55
Cobra Kai Season 4 - The Loop
Do you like this video?
Play Sound 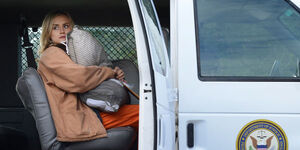 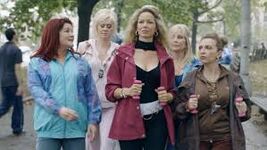 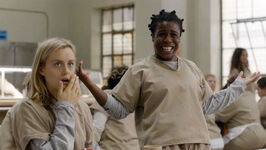 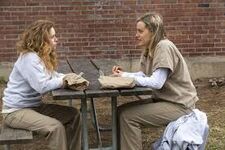 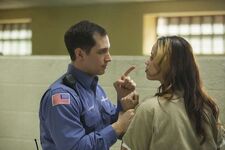 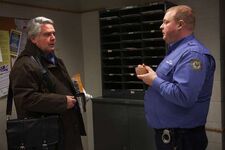 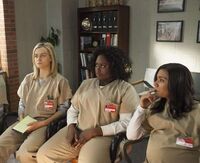 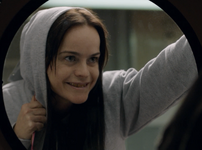 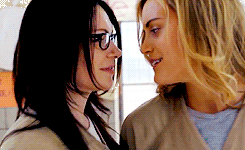 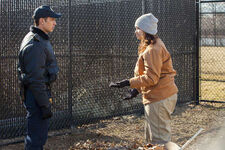 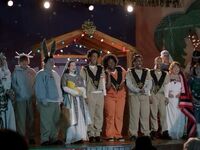