Orange Is the New Black Wiki
Register
Don't have an account?
Sign In
Advertisement
in: Season 4, Seasons

"Work That Body for Me" 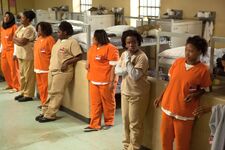 Work That Body for Me 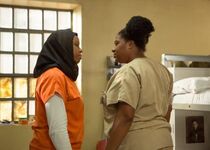 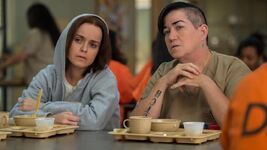 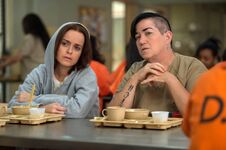 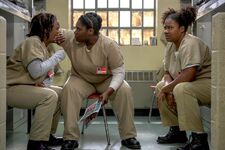 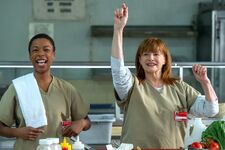 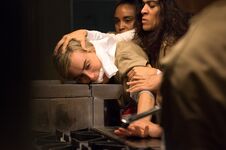 It Sounded Nicer in My Head 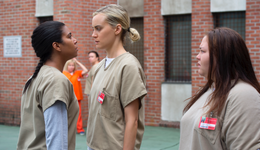 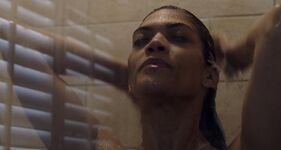 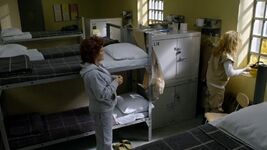 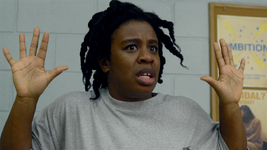 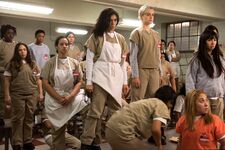 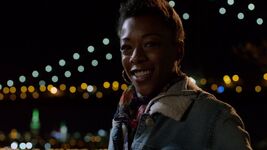 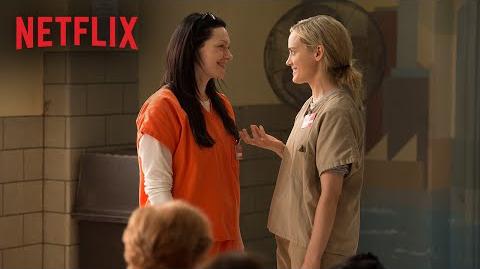 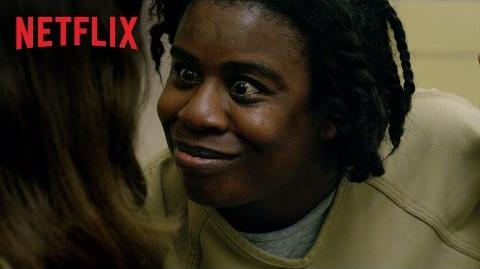 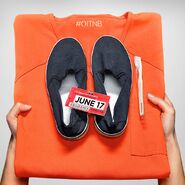 This is a list of the music featued in the ending credits for each episode.