Orange Is the New Black Wiki
Register
Don't have an account?
Sign In
Advertisement
in: Season 5, Seasons

Note: On Friday, April 28, 2017 the first 10 episodes leaked online with a time stamp on it and the studio production card on the start of every episode. 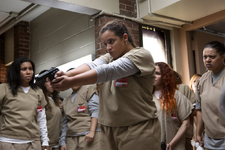 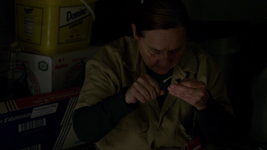 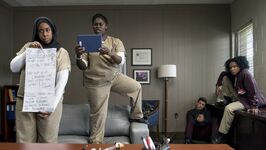 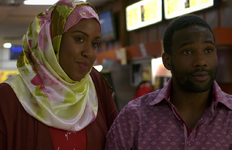 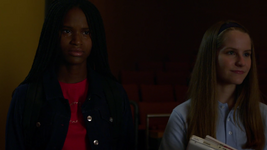 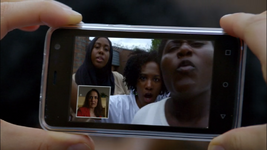 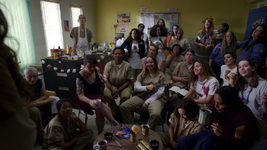 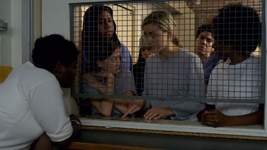 Tied to the Tracks 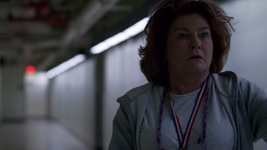 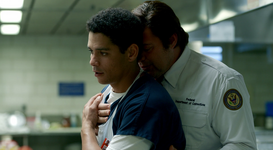 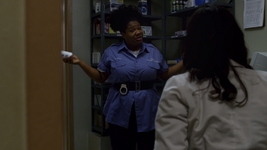 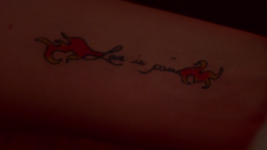 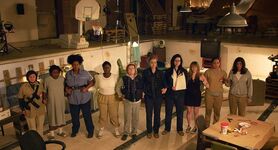 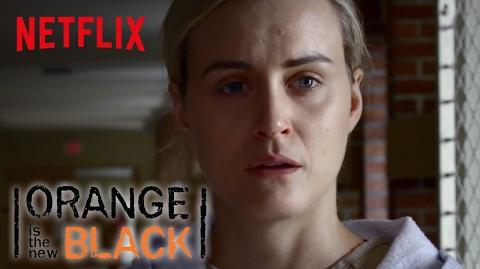 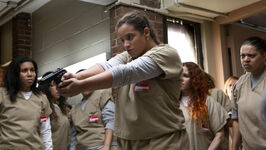 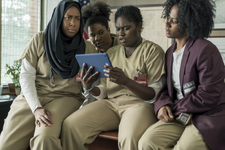 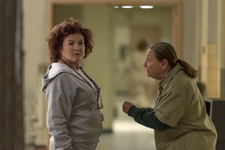 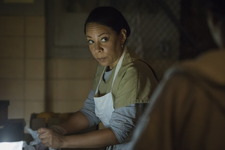 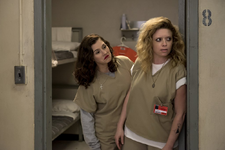 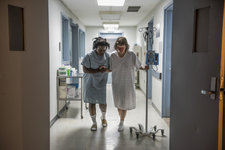 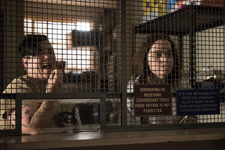 This is a list of the music featured in the ending credits for each episode.